As the prevalent Chinese proverb goes, "Drinking a daily cup of tea will surely starve the apothecary". Tea is a healthy and natural beverage. In fact, after water, tea is the most extensively consumed brew globally. Its cooling, faintly biting and bitter flavour has won many hearts. It is believed that drinking 3-5 cups of tea on a daily basis can bring about immense health benefits. 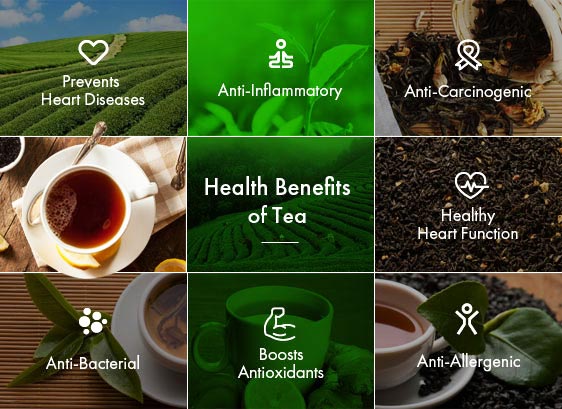 It is the naturally occurring flavonoids, the polyphenolic compounds in the tea leaves that give the beverage its antioxidant properties. The flavonoids act as anti-viral, anti-bacterial, anti-inflammatory, anti-carcinogenic and anti-allergenic agents. Another important role of flavonoids is to prevent heart diseases and maintain healthy heart function. 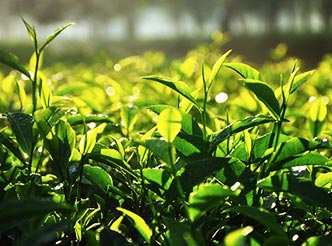 Green Tea We all know the immense health benefits of Green tea. Although green tea has become a popular drink in the recent years in the west and other parts of the world, the benefits of drinking green tea have been known to people of China and Japan since thousands of years. Ever since its discovery, green tea has become famous for its medicinal properties. Although green tea is not categorized as a medicine, it does encompass pharmaceutical substances. Loaded with anti-oxidants and nutrients, in addition to the other benefits of tea in general, drinking green tea can be of immense help in some of these conditions -
A member of the Williamson Magor Group